Own A Piece of History

Here is an opportunity to own and be part of some of the earliest community history in Northumberland County. Snuggled in the valley of Baltimore, the oldest village in the Township, is the home of 4903 County Road 45. During the peak of Baltimore’s history there were 2 hotels, servicing the hustle and bustle of a community built around saw, grist and carding mill activity. 4903 CR45 was one of those hotels built c. 1851 by Barnabas Jaynes. This Georgian style 2 story was only the second brick building to be built in Baltimore – originally called the Pickering Hotel and later the Baltimore Hotel. Many years later, this home is now functioning as a renovated private residence while maintaining the warmth and character that has been passed down through time. Previous owners have also passed along images and letters which will be included in the sale of this historic gem.

PrevPreviousWhat is a Condo? Some Pros & Cons
NextWhat Is Reality Realty?Next

I’m looking forward to hearing from you 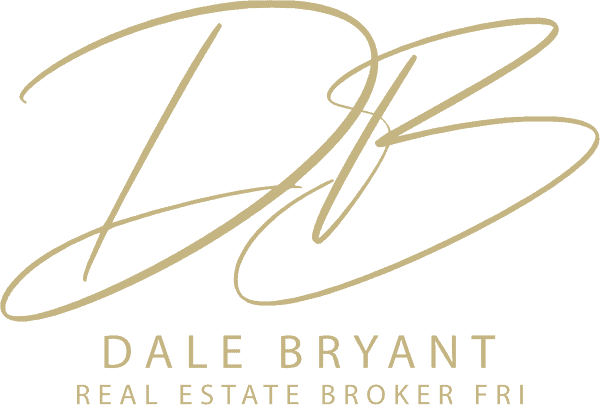